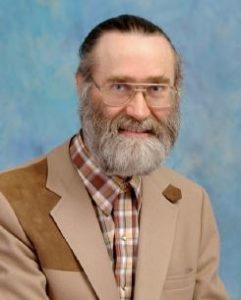 After retiring in 2007, Ken was selected as an alternate delegate from Washington State to the Republican National Convention in 2008.

During more recent years, Ken has focused on becoming better informed regarding all technical details of serious threats to our national electrical grid from solar EMP, NEMP, and terrorists. Near the end of 2016, at the request of a North Dakota state legislator, Ken drafted original version of what ended up being adopted as ND State House Concurrent Resolution 3010, which recognized the need for the State of North Dakota and the entire United States to undertake responsible measures to harden our commercial electric grid against multiple serious threats.